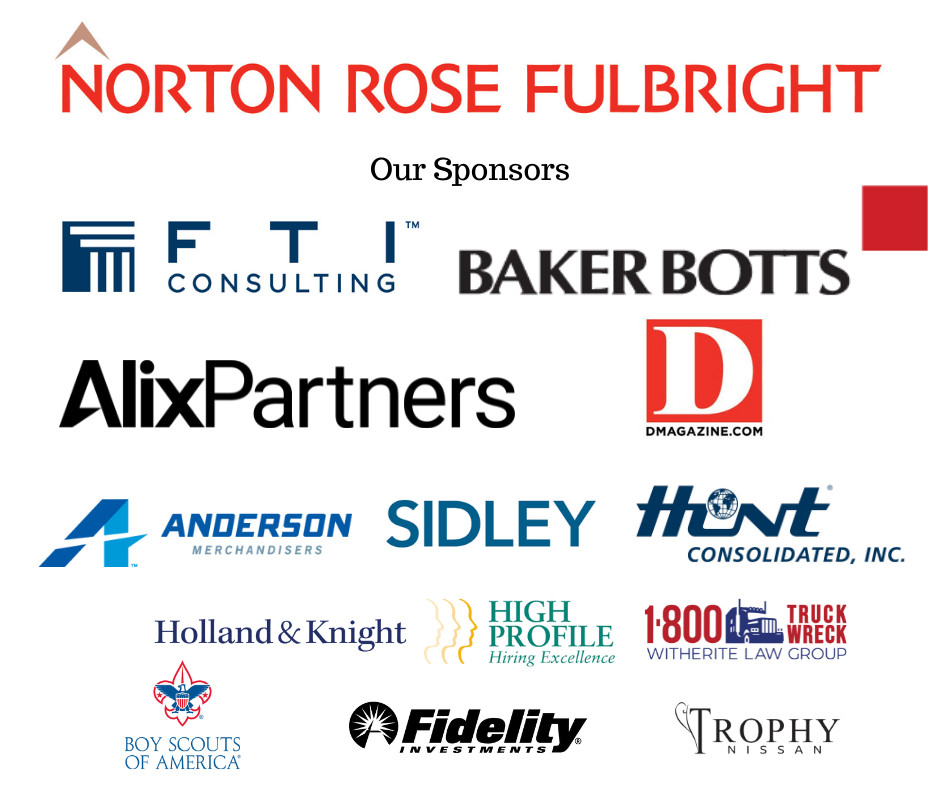 Our inaugural Bold Dream Breakfast will take place at the Irving Convention Center on Friday, April 29, 2022.

Registration opens at 7:30 AM

The event will begin promptly at 8:00 AM

More about our keynote speaker Laura Harris
Laura Harris is a 3-time Regional Emmy Award and Associated Press award-winning journalist who joined the NBC 5 team in September 2018. She can be seen co-anchoring NBC 5 Today weekday mornings from 4:30 a.m. to 7 a.m.

Since joining NBC 5, Laura has helped start and facilitate the NBC 5 Reading With You literacy initiative. Through this program and the help of community partners, NBC 5 has distributed thousands of free books to North Texas children and provided book list and curriculum ideas for parents as many children were forced to learn from home during the global pandemic.

Some highlights of Laura's career, include covering Pope Francis’ historic visit to Cuba in 2015, President Barack Obama’s visit to Cuba in 2016 and the Tampa Bay Rays while they played the Cuban National Team in Havana. On the political side, Laura’s extensively covered both the Republican National Convention from Cleveland, Ohio as well as the Democratic National Convention in Philadelphia in 2016.

Girls Inc. of Metropolitan Dallas inspires all girls to be strong, smart and bold. We focus on serving girls in low-income, under-resourced communities. We equip girls with knowledge and skills to navigate gender, economic and social barriers and to grow into healthy, educated and independent young women. To learn more, visit www.girlsincdallas.org. To meet a few of our girls, check out the video below!